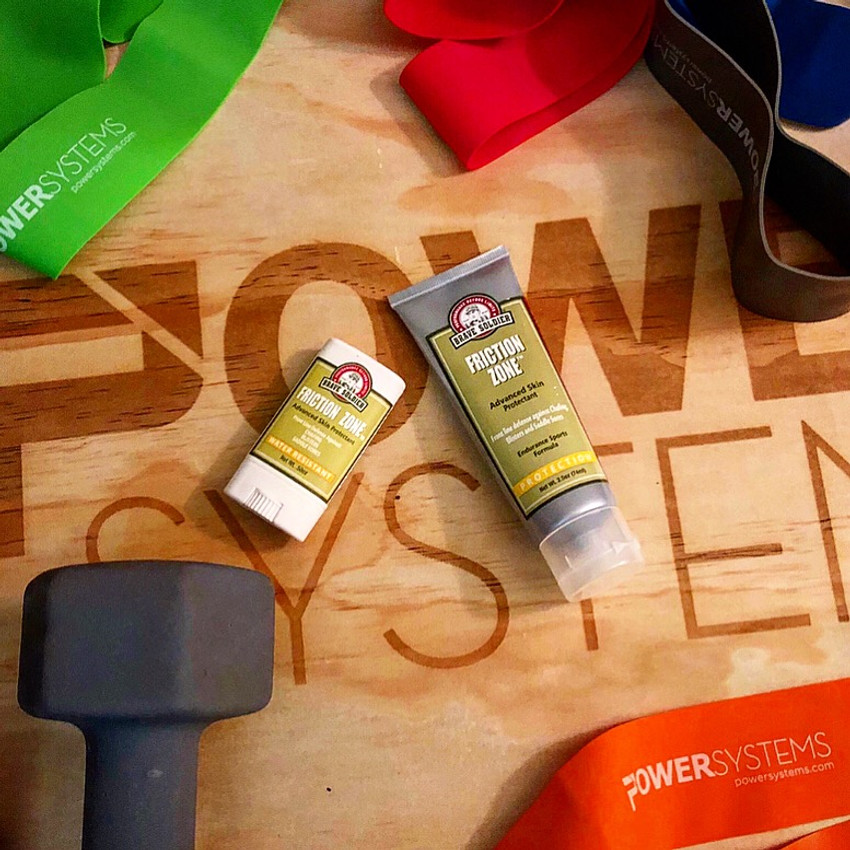 The Nitty Gritty of Chafing

Chafing is one of the most common problems endurance athletes encounter during training.

It's one of the hardest things to predict when, or if, it will happen. In general, endurance athletes can expect certain areas to have a higher chance of chafing than others. Female athletes generally experience chafing between their thighs, under their arms, or with their sports bras. Cyclists generally experience chafing due to contact with their bicycle seat. Runners and hikers can expect a certain amount of friction with their feet, heels, and toes.

Sometimes it's easy to predict where chafing will occur. Other times, not so much. When those signs of chafing begin to set in, you can either stop to address them or keep going and watch them get worse.

The stinging develops, which can lead to burning and the feel of a water blister, or even worse, a blood blister. And once that blister has popped, the pain becomes unbearable. As we previously discussed, those blisters can have a ripple effect on your running form, which can lead to running-related injuries if you're changing your gait.

One of the best ways to address this, is to keep some Friction Zone on hand for your longer efforts. Lots of our athletes keep Friction Zone gel in their vehicles or next to their bikes or even carry the smaller Friction Zone stick with them just in case chafing starts to develop during exercise.

It's absolutely annoying to have a quality training run throttled by friction and chafing. So don't let it! A little bit of prevention is worth a lot of cure!